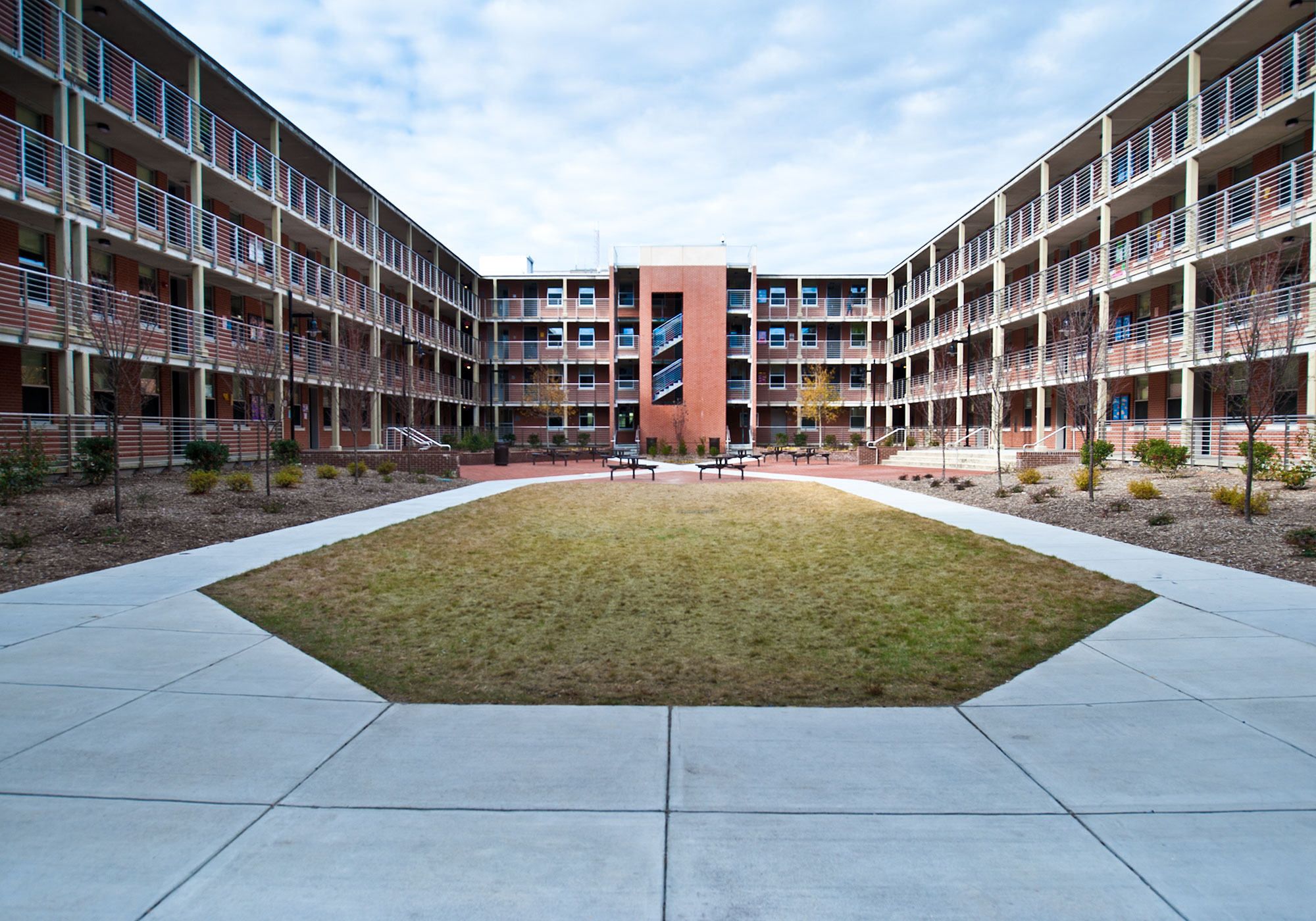 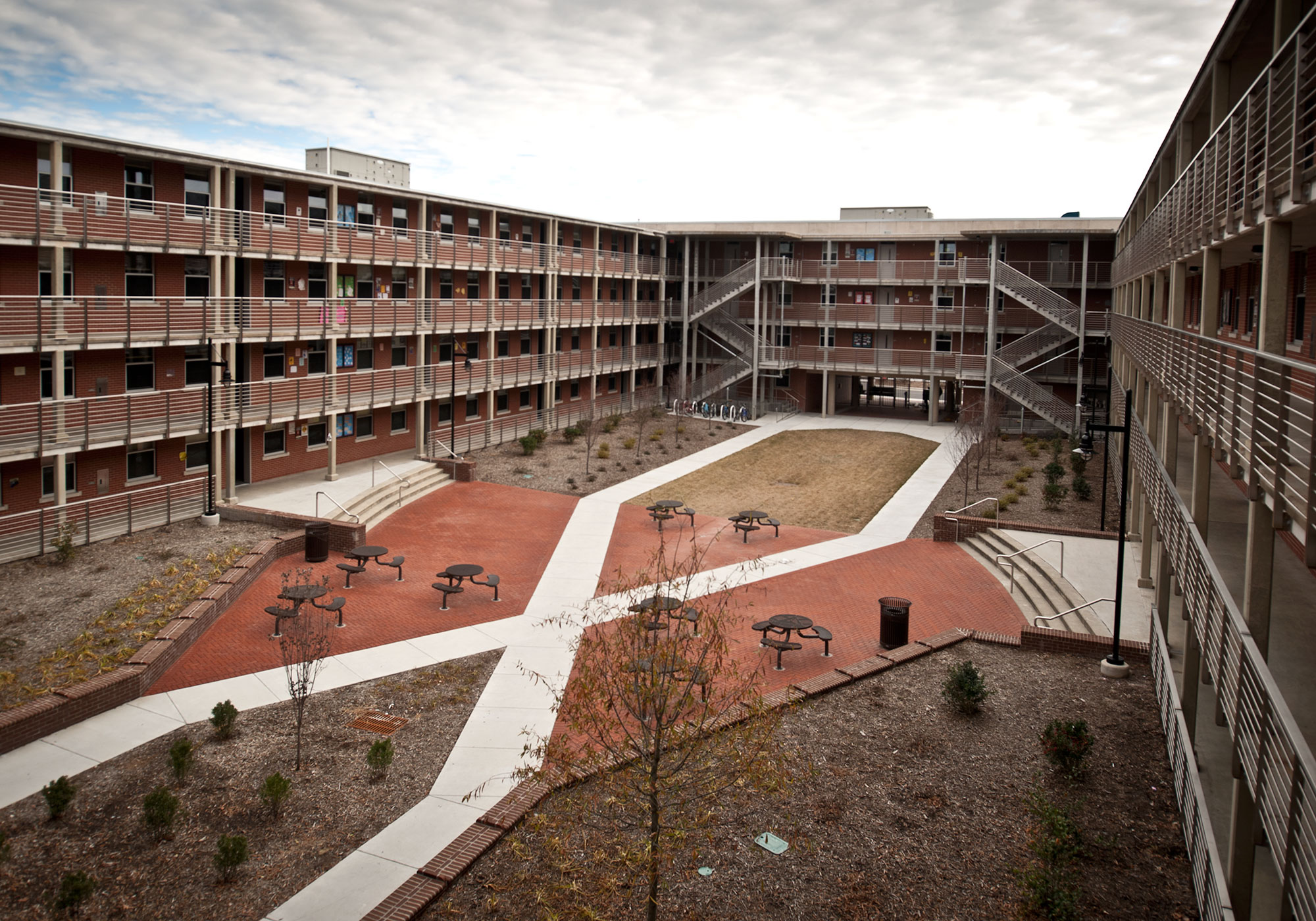 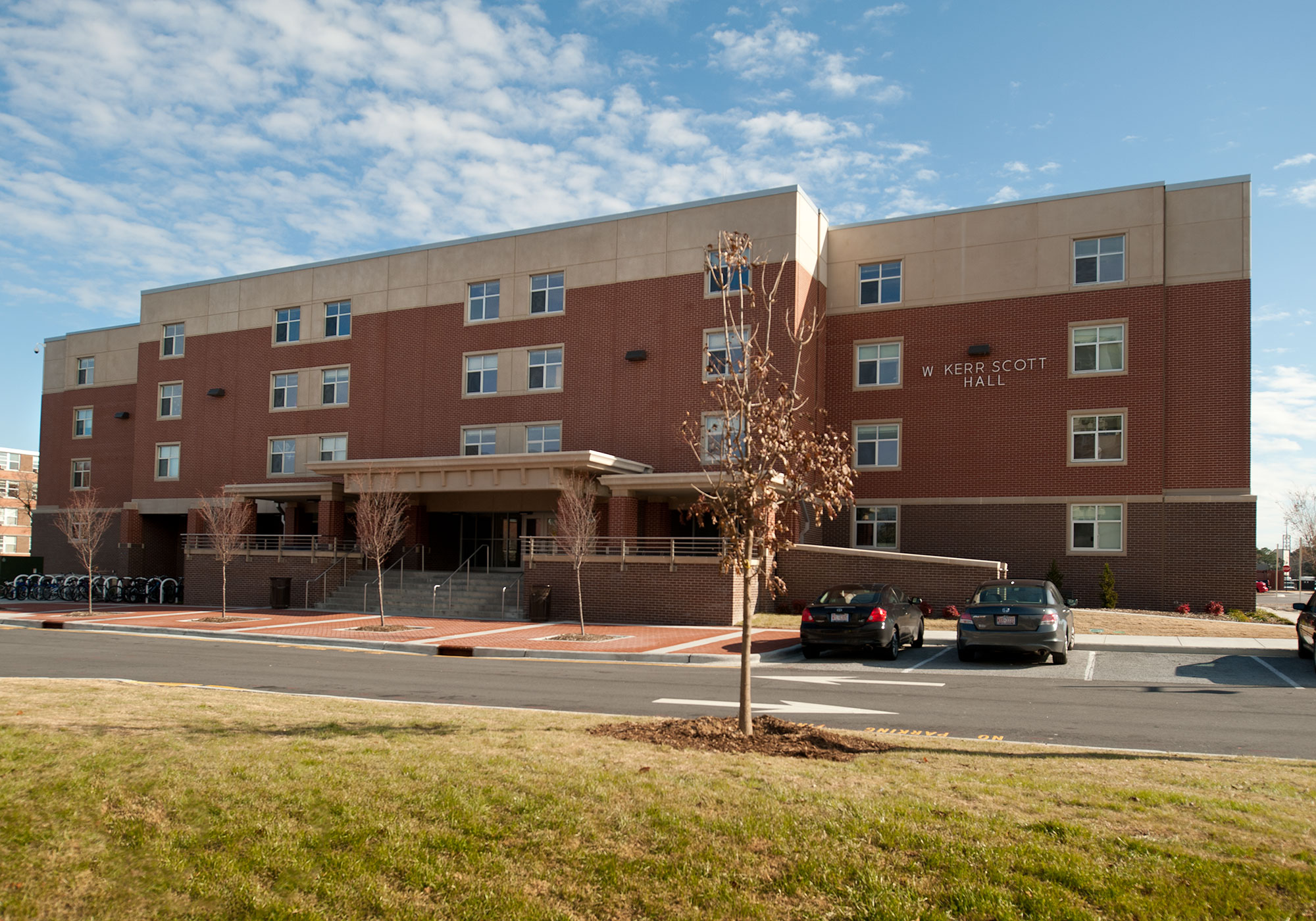 Back to Higher Education

The Scott Dormitory Renovation and Addition began with a study of the existing building and various dorm suite layouts, which reflected the needs of the University. The dormitory building, built in 1962, was increased from 488 beds to 619, including the addition of 17 new suites.

The building was abated of hazardous materials, and there were upgrades/replacements made to the mechanical system, fire alarms, emergency generator, and other life safety systems. The site work included new steam extensions, stormwater drainage, asphalt paving, and landscaping. In addition, new voice and data cabling and security cameras were also added, improving the safety and networking capabilities of the dormitory.